Shopify, Square, Adobe, Amazon, Alibaba, Facebook — check these company stock tickers and your eyes might pop out of your skull a bit. But their astronomical stock price is a simple marker of the ever-rising tide of e-commerce and social media giants embedding themselves further and further into our everyday lives.

Today’s ecommerce platforms make it simple to have just about anything delivered to your doorstep. We’ve seen this firsthand as YML is set to launch a new web experience for Polestar that allows you to book a test drive with one of their latest EVs, and have it delivered right to your driveway.

As futuristic as these fulfillment options are, it's interesting to note that the way products are browsed across web and mobile hasn’t changed much in the last decade. Your shopping experience is still limited to scrolling through photos, maybe clicking on a motion animated illustration or watching a short video that has to do the heavy lifting of convincing you that the product you're checking out is right for you.

The exciting news is that we are quietly witnessing a new immersive form of browsing products make its way into the mainstream through the accelerated pace of 3D asset creation and augmented reality. Gone are the days where 3D design was just for your favorite Pixar films — we’re now closer than ever to entering a new phase of e-commerce where 3D interactive will start to be applied in helping you to make a purchase decision.

Here are some ways we might see 3D and AR making an impact, today and into the future. 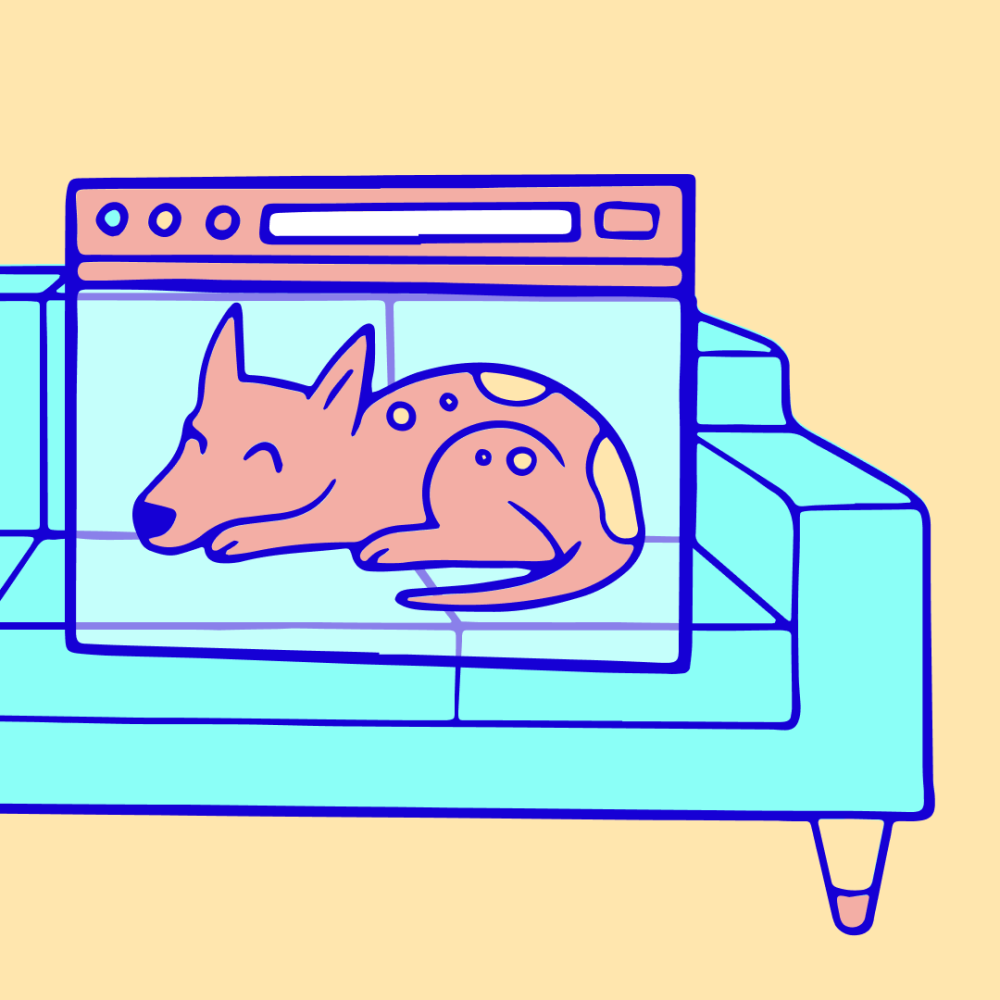 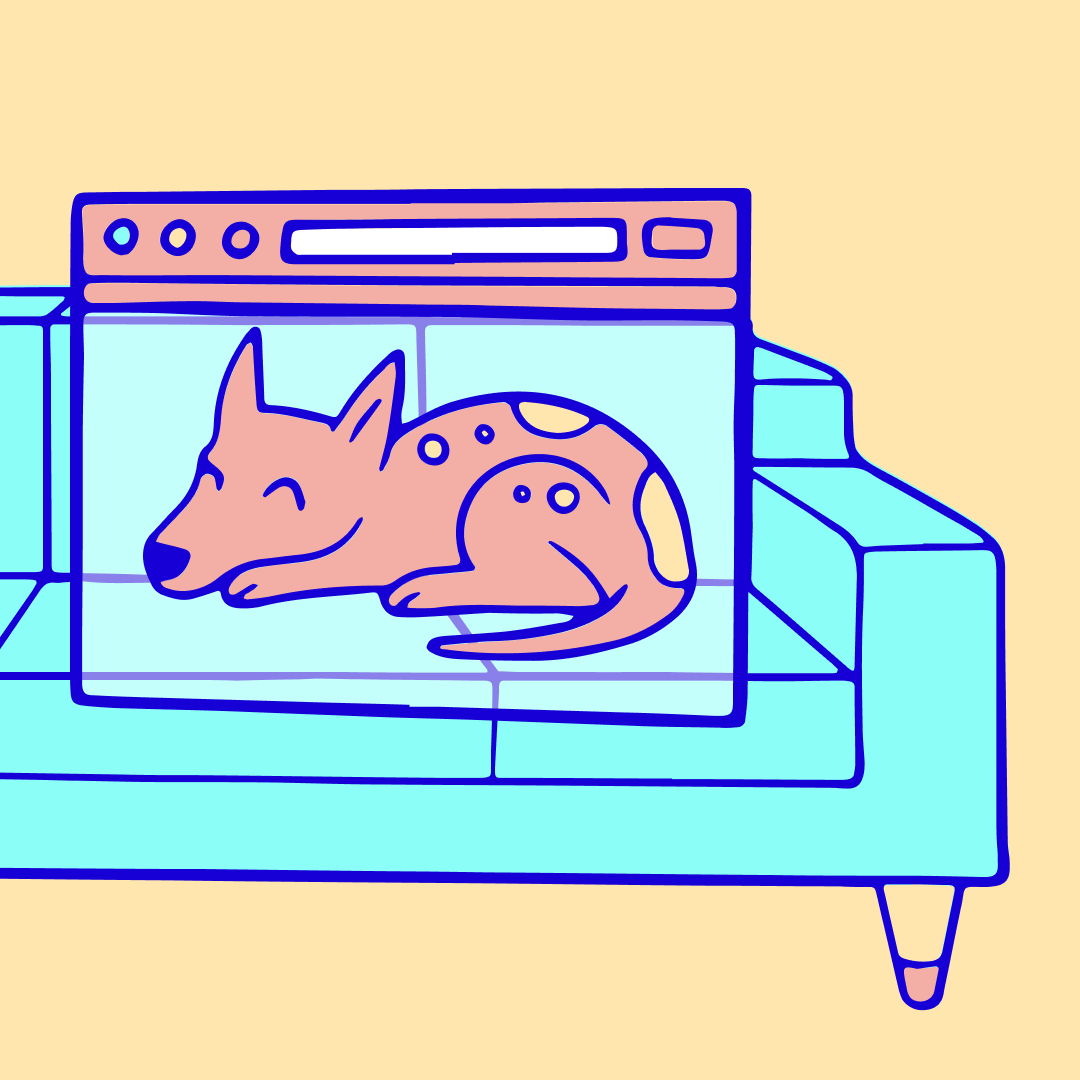 Let's take a look at how AR and 3D is already changing the way customers shop today — starting by looking north to the scrappy Canadian e-comm giant, Shopify.

In the last few years, Shopify has set out to prove that 3D asset creation and AR shopping experiences will not only showcase products in a more exciting and detailed way, but will also increase the conversion rate for store owners. Shopify offers its store owners the ability to place 3D and AR assets in their store with their latest template themes.

YML is taking notice: “The most amazing thing about AR is it opens the world of 'try before you buy' for customers, especially in today’s new way of shopping in a pandemic," says YML’s Group Creative Director, Joe Johnston.

For brands and companies, these numbers are worth paying attention to:

AR from a customer’s perspective

One of augmented reality’s most powerful benefits is the ability it gives customers to visualize the product they want to buy in a real life scenario.

Imagine you are looking to buy a bike in New York City, but are concerned that it will take up too much space in your studio apartment. An augmented reality experience by bike maker Pure Cycles will let you see their bicycles at scale through AR, allowing you to see how the bike would fit in your space before making a $1,000 purchase.

This also carries over to the fashion industry. Since 30-40% of clothes purchased online are returned, the opportunity to try them on virtually before deciding to buy can help solve this headache for retailers. If AR can guide customers to make a more informed decision and purchase, companies could save billions of dollars in return fees.

This summer we can expect to see Nike release a first of its kind AR Shoe size measuring tool through its app called Nike Fit.

It’s not just limited to apparel, though. Cosmetic brands like L’Oreal and Sephora are leading the charge in building out AR applications that could challenge the need for having makeup physically applied in order to test out a shade or color. 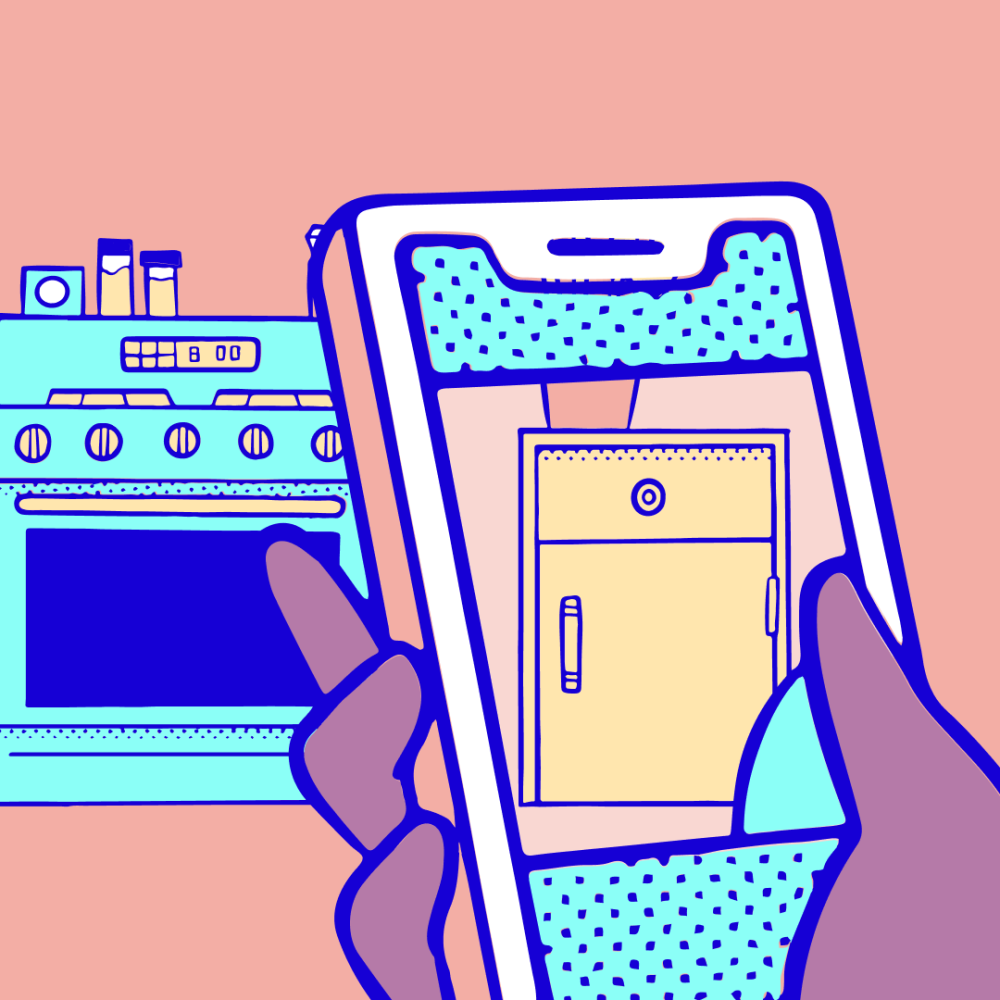 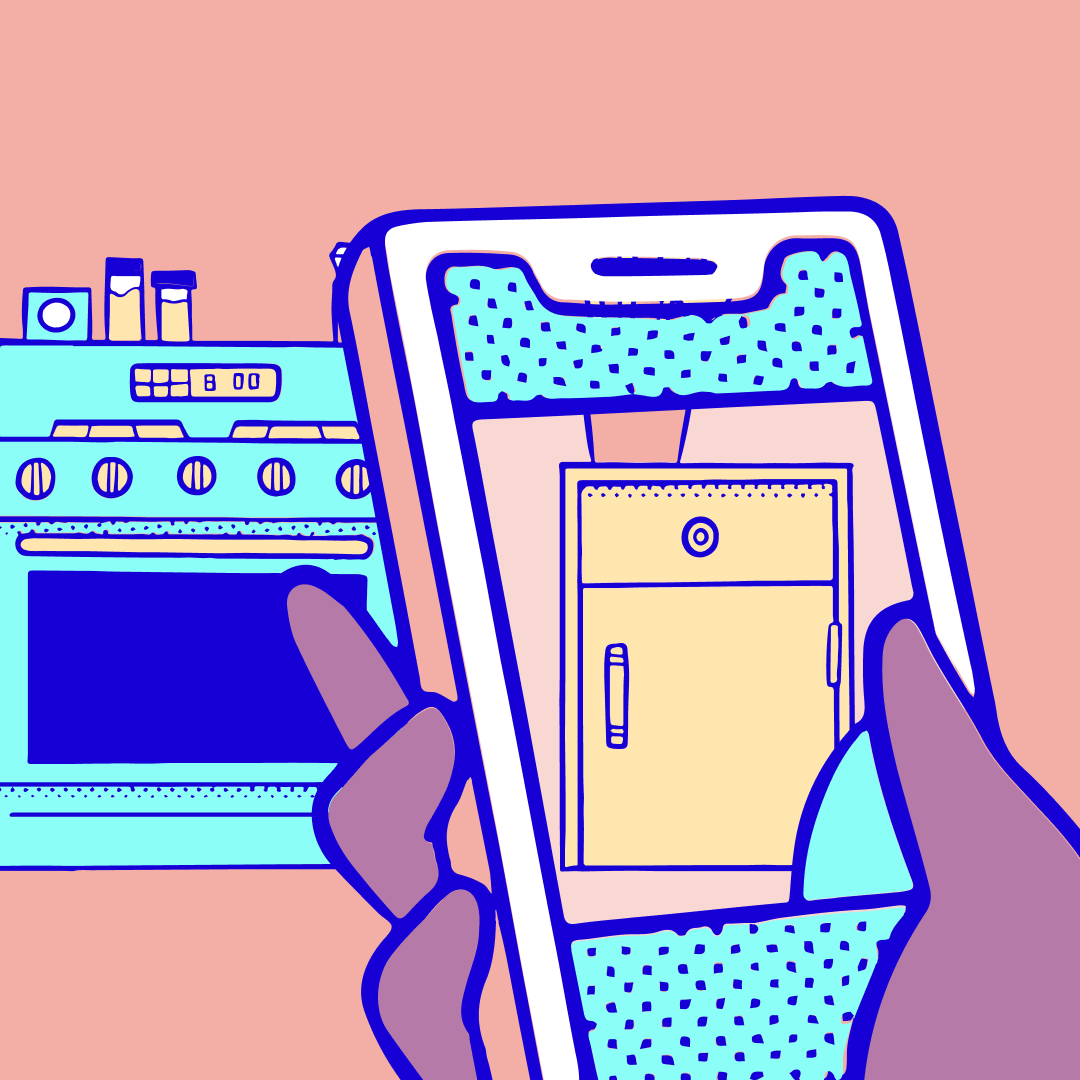 No matter what you're building, user manuals are frustrating to read and provide zero excitement throughout the process. Has anyone ever had a good time setting up a piece of furniture? But imagine if that desk, couch or bed frame assembly from Ikea or Wayfair came to life and guided you?

While an interactive way to construct furniture will certainly be welcomed, Ikea is at least helping you visualize their furniture in your home through their app, Ikea Place. It is a step in the right direction, but the dream would be making the assembly process a smidgen more enjoyable.

AR has the potential to change how we educate and inform everyone, from the average Ikea shopper to aviation engineers. For example, Boeing has recently created a Hololens experience for its technicians to train on how to fix its engines — and the results have been impressive and promising.

Using AR, Boeing trainees completed tasks in 35% less time than trainees using traditional 2-D drawings and documentation. And the number of trainees with little or no experience who could perform the operation correctly the first time increased by 90%.

Imagine yourself playing one-on-one basketball with a digital version of LeBron James at your local basketball court, or battling a light saber wielding Darth Vader in your own living room. These gaming scenarios are not too far off from being accessible and life-like in the very near future through augmented reality platforms like Magic Leap.

But for the most exciting experience available today I have to point to the incredible minds at Nintendo who recently released their Mario Kart Live - Home Circuit game.

Through your Nintendo Switch you can now transform your living room into a Mario Kart circuit race that is truly magical to experience. As someone who grew up playing the game on Nintendo 64, seeing it come to life in a real-world scenario through augmented reality made me giddy like a kid on Christmas. Playing with an experience like this only gives me more confidence in the fact that AR and 3D assets will change the way we interact with everything around us in the very near future.

Looking ahead to the future

Some of the biggest tech companies in the world have made exorbitant investments into AR platforms.

Apple - AR Kit has enabled the latest iPhones to house rich native AR experiences. As an example, Warby Parker has built an app that allows you to try on a 3D augmented reality pair of their glasses. There are rumors that Apple is also jumping into AR headsets as well and could release a version as early as 2022.

Magic Leap - Google has sunk billions of dollars into the South Florida start-up believing that the immersive headset landscape is ripe for growth across e-comm, entertainment and gaming.

Microsoft HoloLens - Although it got off to a creaky start, the latest HoloLens 2 release has come out swinging. It was recently awarded a $21.9 billion dollar contract from the Pentagon to build prototype headsets for the Army for training purposes.

The biggest caveat falls on the hardware still being bulky and awkward to place on your head. But there is consensus among analysts that this will shift in the coming years as these companies work to produce more fitted, lightweight options for the general public.

Augmented reality and the 3D assets that accompany them should no longer be considered a gimmick. The technology can now be utilized for education, commerce and entertainment. Companies looking to provide their customers with engaging and immersive experiences would be wise to start exploring how AR and 3D can be incorporated into their e-commerce and digital strategies sooner, rather than later.